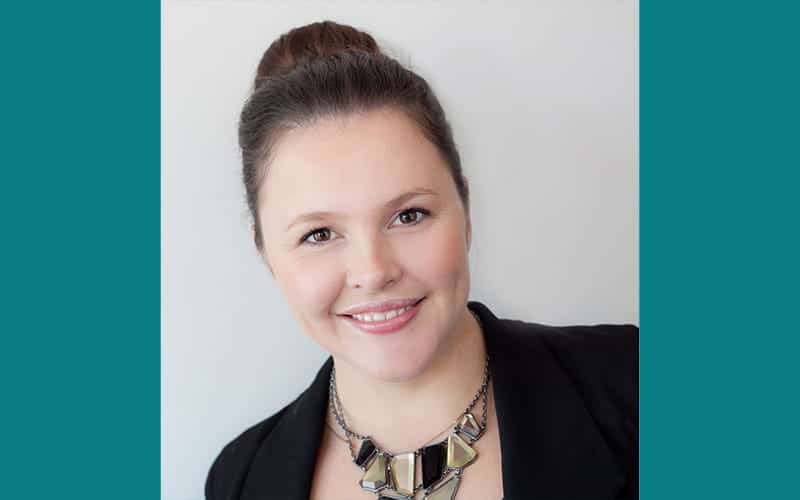 The  interview with Ruth Parker was broadcast on ABCs Drive Program Wednesday 26th June at 4:00 pm. It runs for 7 minutes, 14 seconds.

Gangland killer Faruk Orman’s lawyer says her client isn’t asking for a “get out of jail free card” but just wants “fairness”.

The convicted murderer has been granted the right to appeal by Victoria’s Attorney-General over fears he may have suffered a miscarriage of justice.

Police informant Nicola Gobbo was acting as Orman’s barrister when he was found guilty of driving the getaway car for Andrew Veniamin when he killed Victor Peirce in May 2002.

“There were aspects of this trial that made the individuals involved in it seriously concerned that information about defence strategy was being shared and that information and instructions were being revealed,” Orman’s lawyer, Ruth Parker told ABC Radio Melbourne Drive’s Paul Kennedy.

She said Orman, who has spent 12 years in custody, was “very emotional” upon hearing the news that his appeal had been granted.

“From the very day that he was charged, he maintained his innocence,” she said.

“He thought he was defending himself to the best of his ability, he continued to challenge his conviction all the way through every court avenue available to him.

“When you understand that your own lawyer worked against you, that’s not an unreasonable request.” 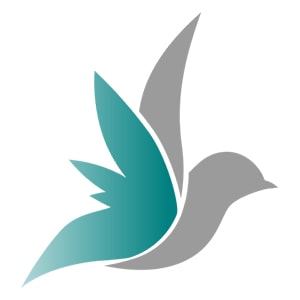